The Constitution of the World Health Organization (WHO), defines health as “a state of total wellbeing, encompassing physical, mental and social aspects, and not simply the absence of illness or infirmity”. The inclusion of the concept of wellbeing in the definition of health reflects the increasing interest in the evolution of public health beyond treatment, in the narrowest sense, towards all the possible options that could lead to personal wellbeing. Daily stress, deriving from a frenetic life, unavoidably leads individuals to search for inner peace. It can be affirmed that whoever wants to improve the quality of their life, must be at peace with themself and with the world around them, Numerous studies have demon­strated that physical activity helps to improve one’s mental state, reducing stress. When one’s muscles are under tension, the body produces substances which trigger wellness processes, both from a physical and mental point of view.

Furthermore, taking time to look after ourselves with a hot bath further improves our mental-physical state. In reality, having a bath in hot water is one of the oldest habits adopted by Man to relax and regain mental and physical wellbeing. However, in order to prove “useful”, the immersion must follow a few general principles, even if there are a few possible variations in the modalities of application (duration, temperature, etc.) the type of water utilized (spring or not) and the way in which it is administered. A true technique exists, called balneotherapy, offering considerable possibilities including hydromassage, i.e. massage effected by jets of water emitted at certain pressures.

From the times of the Greek Hippocrates (the father of medicine), the Romans, the Middle Ages and up to today, water has always been used in its most simple form (“Aqua, omnium rerum vilissima”, wrote Livio, referring to ancient Rome: water, the most humble element that exists, has arrived in this town): whether for mineral water use (like a drink) or in the bath it has been prescribed for relief or for the cure of the most varied illnesses, es­pecially chronic ones, such as diseases of the skin and soft tissues, difficulty in digestion or assimilation, gout, rheumatism, dyspepsia, liver disorders.

In nearly all these countries the use of baths dates back to time immemorial. In an­cient times amongst the Egyptians, Jews, Greeks and Romans the use of water in the more important religious cerimonies had a fundamental role in cleaning the body, and in symbolic manner the soul . In any climate and latitude there are reports of the acts of men who have placed their faith in the curative powers of natural waters so as to rid themselves of their physical and spiritual disturbances, thereby purifying the body and the soul. Baptism itself, an act of purification from the Jewish-Christian tradition, is performed with water.

Russian steam baths (Banja) were widespread during the Middle Ages in Europe; the steam chamber was heated using saturated water vapour. Roman baths based on the use of hot, dry air were also the vogue. Due to their specific features these two different types of baths existed together while remaining distinct.

Structures similar to saunas, to which beneficial effects were attributed, started slow­ly to appear all over the world. For instance, it was common opinion amongst Norwegian doctors that the sauna could prevent the development of various infectious diseases.

S.F. Milligan (1889) described the spread throughout Ireland of the use of Irish baths to treat rheumatisms.

The spread of Irish baths in Central Europe was due to the work of an Irish doctor called Barter. This type of bath included the use of water vapour at a low saturation that did not form a mist, at a temperature of 50-55°C in the steam chamber. Cooling was obtained by means of showers or immersion.This type of bath has practically disappeared.

In 1799 the Englishman W.Toog, a member of the Academy of Imperial Sciences of St. Petersburg maintained that the Russian bath was capable of preventing the development of numerous pathologies. He also believed that the small amount of diseases, the good psy­chological and physical health and the long average lifespan of the Russian people could be attributed to the effects of the Russian bath.

Some African tribes commonly used sweat baths to treat ailments. It was common for the Japanese to use the Kamaburo, or sweat bath, to obtain good results in the treatment of various types of trauma, skin diseases, digestive problems, arthritis and rheumatism. Similar effects were obtained by means of the Ishiburo that started to be used during the last 10 centuries. The specifications prescribed for this type of bath were found near Nagasaki; they also contain instructions concerning specific side effects: this bath was prohibited to people suffering from venereal diseases, epilepsy and leprosy. Inside the bath the patients were pre­pared for the treatment by means of acupuncture that was practised very cautiously during the first 3-4 days. Patients were instructed to take a bath once every 10 days. It was prohib­ited to eat, drink, make a noise, urinate and perform sexual acts in the bath.The bath made it possible to maintain a good standard of personal hygiene, it was useful to prevent diseases and was capable of obtaining a therapeutic effect for seven skin ailments.

The Eskimos from Alaska believed that, as well as being useful for hygiene purposes, sweat baths had therapeutic properties for various ailments including muscular illnesses.

The Central America Red Indian tribes used the Temazcal, a steam bath handed down from the ancient Maya civilisation, not just for hygiene purposes but also to treat rheu­matic and skin diseases as well as other pathologies. The Temazcal bath is still recommended by doctors today, together with plant extracts and other ingredients capable of offering beneficial effects during the process of evaporation.

Up until a short time ago the term “hydrology” (or Medical hydrology) was widely used to refer to medical or therapeutic practices utilizing water. Only recently more appro­priate and specific terms have come into common use like hydrotherapy, balneology, creno-therapy and thalassotherapy (sea bathing), to indicate the use of water, both normal or naturally mineralized, as a remedy for internal and external pathologies. Hydrotherapy, in general, consists in the therapeutic use of water without making any distinction between water to drink or bathe in; one talks about balneo-therapy or balneology when the use of same is re­served for water bathing. Thalassotherapy is instead the use of sea water for bathing. 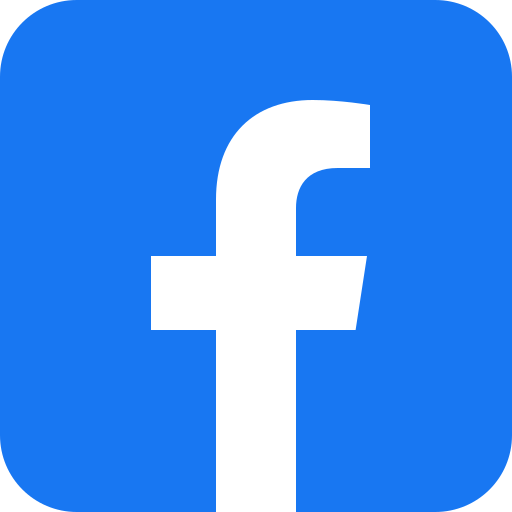 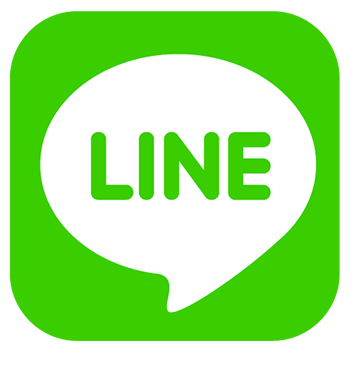